Blockchain is basically a mixture of existing technologies, i.e. distributed ledgers / peer-to-peer networks and cryptography, supplemented by some very smart verification mechanisms to confirm the correctness of transaction data to be stored in a sequence called ‚blocks‚. To connect these blocks, they are tagged with cryptographic identifiers that refer to the previous block, thus building an immutable block-chain that is stored on all participating nodes in the P2P network.

All this together ensures real time transactions, immutability, authenticity, security and transparency in an open system, without a trusted partner (organization or human) as middleman, as these processes are rolled out by automated scripts or applications, called smart contracts.

As applications, smart contracts form the set of rules for the conditions of use and run automatically and thus autonomously. This results in decentralized applications, or „dApps“ for short, which expand and strengthen the entire network or ecosystem.

The best known and original application for blockchain is Bitcoin as a decentralized crypto currency. Bitcoin is „earned“ as remuneration by network nodes who verify blocks with a very complicated consensus mechanism called „proof of work“ (PoW) that requires extremely high computing power, which in turn results in a huge carbon footprint. Bitcoins also get sold with the transactions verified and securely stored in the distributed blockchain ledgers.

Another core feature of the blockchain is tokenization: tokens or coins are metaphors of value and can represent any kind of value: One bitcoin or ether, as a cryptocurrency, represents our idea of money, an NFT represents a unique, non-fungible value like a work of art or a copyright.

Bitcoin and its underlying technology, blockchain, was invented by an anonymous persona called „Satoshi Nakamoto“ in 2008.
Since then, the technology around decentralized finance, automatic distributed transaction processing and offering of crypto-coins or -token (which is technically the same) has developed to a landscape with myriads of coins, tokens and various blockchain protocols.
The dominant blockchain protocol these days is the Ethereum protocol; its white paper was published in 2013, the coin „Ether„, short Eth, was released in 2015. Ethereum’s USP in comparison to bitcoin protocol is its smart contracts that are more flexible than the simple bitcoin transaction smart contract. They can be used for more or less any rule or process.

Blockchain’s Carbon Footprint
Ethereum is today the largest network. It is completely open source; all updates are decided
by a consortium of software engineers which results into a certain latency/slowness.
Ethereum Version 1 is still using PoW consensus; the consortium decided to shift to „Proof of Stake“ (PoS) consensus mechanism, which is safe and more than 1000-fold more energy efficient. But it takes time to move the whole system and network to Ethereum Version 2 with PoS.
It is expected to change in 2022. Until then any transaction on the Ethereum network, each NFT minted and sold, costs a huge amount of CO2. This is inadequate and unacceptable. We will only support green and carbon neutral NFTs by means like carbon offsetting.
We will have an extra article on that.

Trustless network?
When Satoshi Nakamoto introduced Bitcoin as a peer-to-peer electronic cash system in 2008, he stated: „We have proposed a system for electronic transaction without relying on trust. „

Until then all transactions -be it on- or offline- were based on different levels of trust, all accepted by us as a
society:
1. trust in friends (peer-to-peer)
2. trust in people, the state and the law (Leviathan)
3. trust in 3rd parties like banks or later on platforms (intermediaries)

With blockchain a totally new level of trust, that still needed societal consensus, was introduced: the so-called
distributed trust, which replaced the trust in people or organizations by trust in technical systems.
To trust in blockchain technology means to trust in protocols and software, statistical characteristics,
cryptography, immutability and transparency.
And yet, there are people behind every digital technology and every single written piece of software.
That is why Satoshi Nakamoto´s statement from the early days needs revision: Blockchain-technology is still
relying on trust. 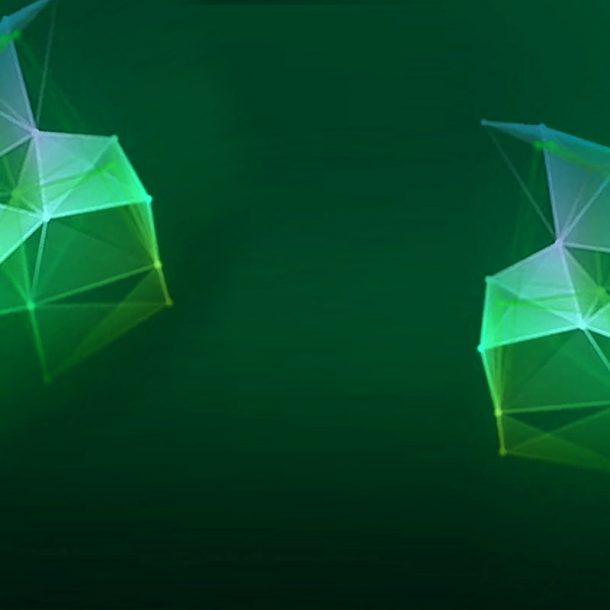