A token can be like a currency coin, but it can also represent any other value metaphor like a discount stamp or medal. Thus, a token can represent currency, social or intellectual value.
It is the oil within the blockchain ecosystems.

Thus Web3, the next evolution layer of our internet after centralistic platform economy of Web2 era, is also called “internet of value”.
There are plenty of use cases for tokens: they are used for all kinds of remuneration: for participating in transaction validating, for storing data, for interacting with a blockchain protocol, for connecting dApps and supporting the specific ecosystem. Tokens can be also used for consumer loyalty programs. Here NFTs are very useful – especially for artists and brands – as collectibles and unique access propositions. 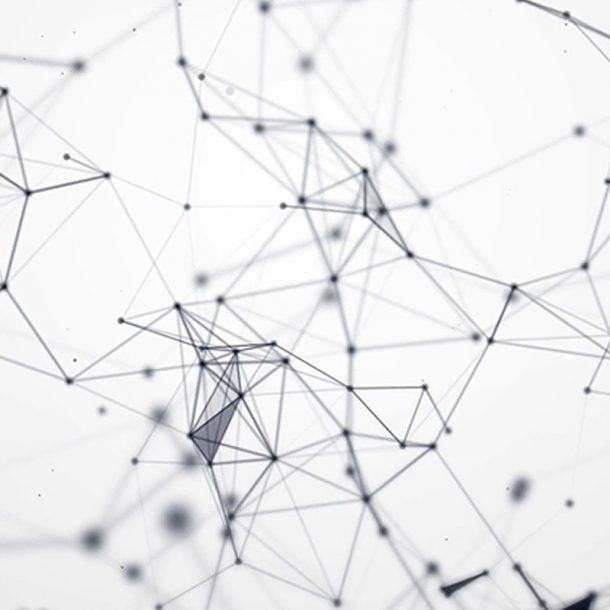 What is… BLOCKCHAIN?
Previous Article 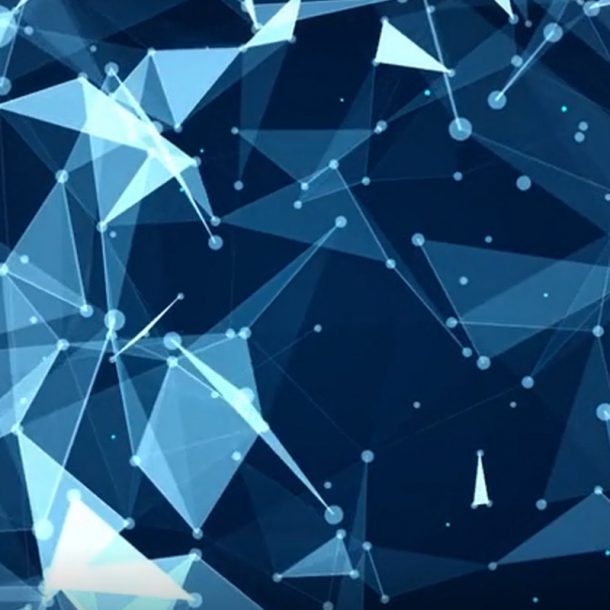